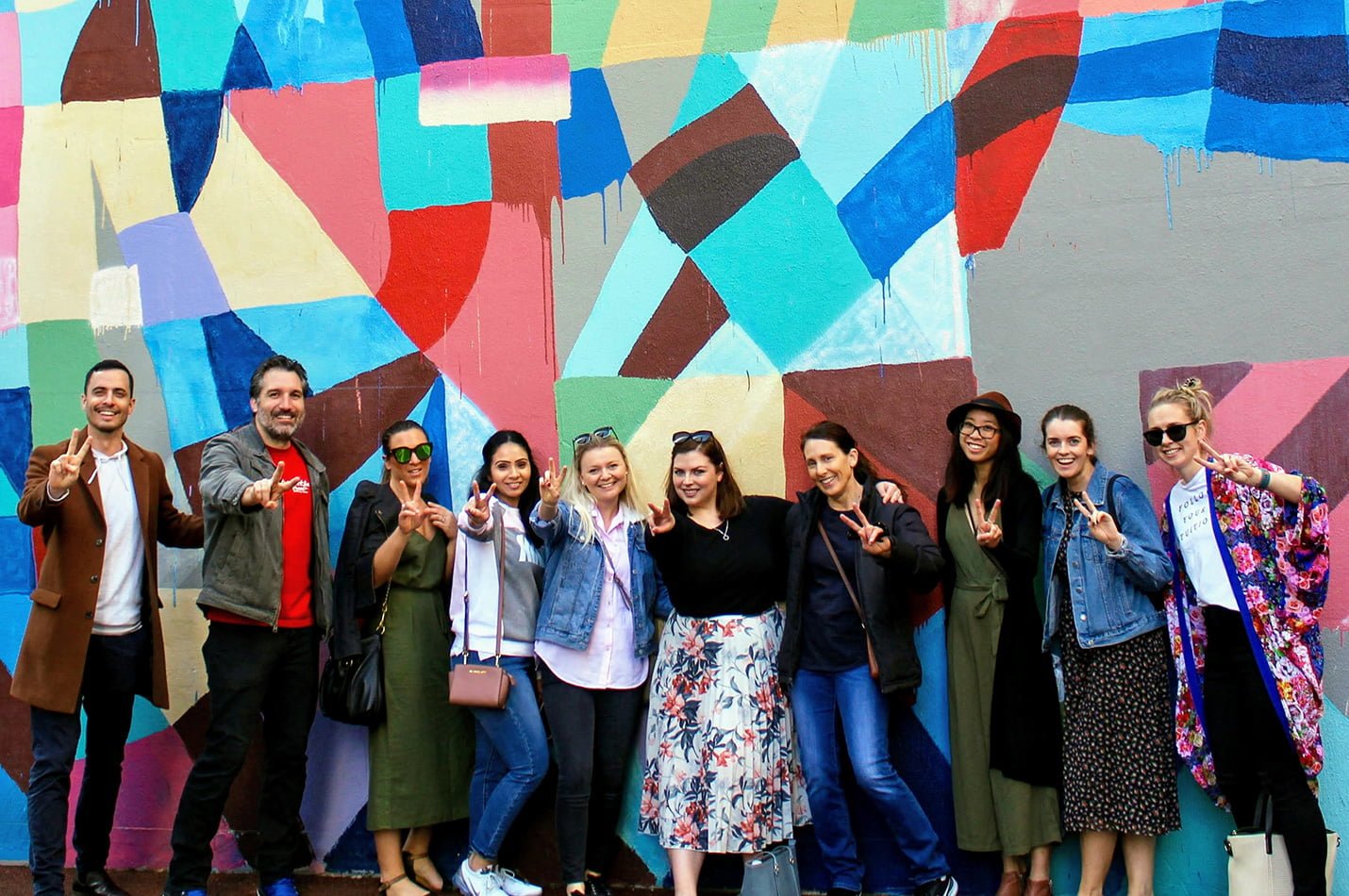 Do you have a passion for whisky or you just want to learn more about this amazing spirit? Experience the best of Perth’s bars on this exclusive and limited World of Whisky tour.  You will be given exclusive access to… 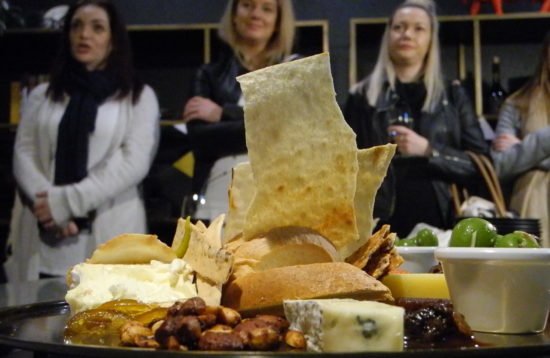 Do you have an unhealthy obsession with cheese? Then pull on your stretchy pants and explore the tastiest side of Perth with the ‘Fromage Walking Tour’. This isn’t just cheese tasting – this is an exclusive and decadent cheese adventure!… 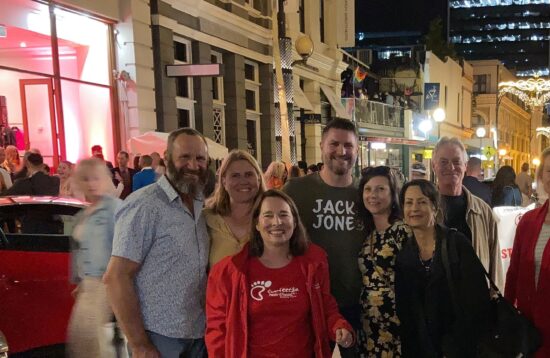 Eat, Drink, Walk is a great night out for visitors and locals who want to experience some of Perth’s night life. Hang out with the locals and experience Perth’s bar scene. Discover hidden dive bars, rebuilt heritage pubs and top-class… 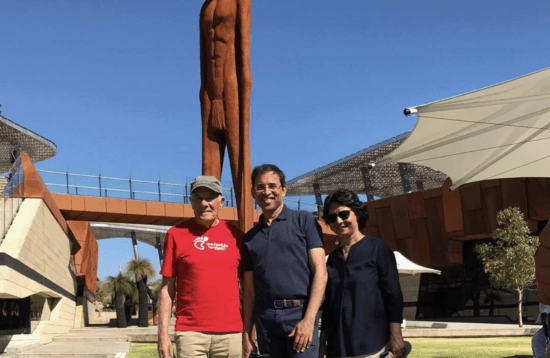 Where did Perth get its name? Who was Yagan? Where is the best street art? You’ll discover all the answers on Perth’s most informative tour – Arcades and Laneways. Explore downtown Perth via the pedestrian friendly malls, ornate arcades, trendy… 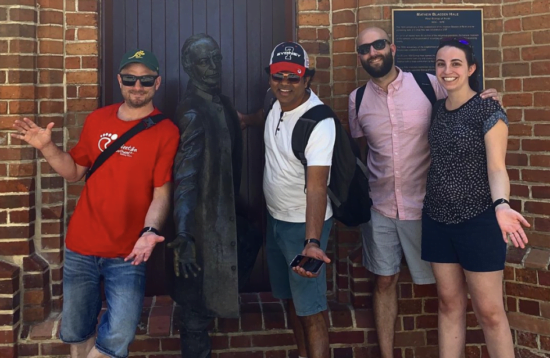 Start the day the right way with a look at Perth’s cultural side. Whether you have just touched down in our beautiful city, or are Perth born and bred; we promise to surprise you with this information filled, culture, art,… 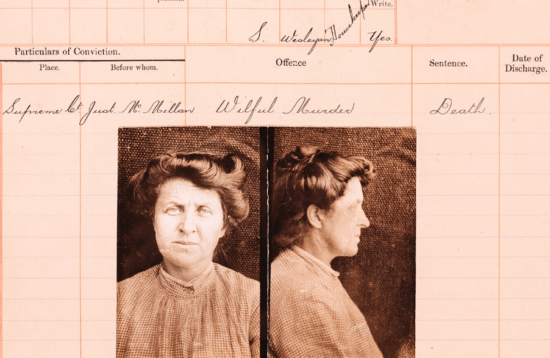 Meet your guide at the Perth Town Hall to explore the city and Northbridge precincts, uncovering its criminal underbelly as the sun starts to set. Prepare to be shocked by some of the terrible events of our past. Executions during… 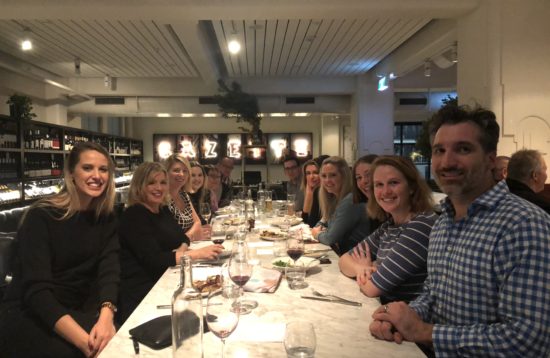 Dine on St Georges Terrace in the heart of the city. Enjoy a relaxed and sophisticated environment at some of the finest venues in the city prepared by Perth’s best chef’s. Treat yourself with a mouth-watering night to remember, savouring… 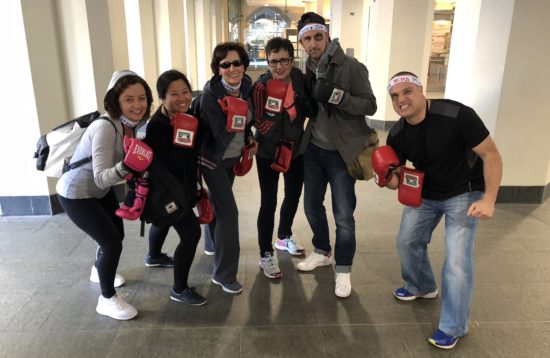 It’s a good old-fashioned scavenger hunt. It’s not a race. The fastest to finish doesn’t win. The hunt will last for 2.5hrs and here is how it works: Two Feet guides will rendezvous with the participants at a designated meeting… 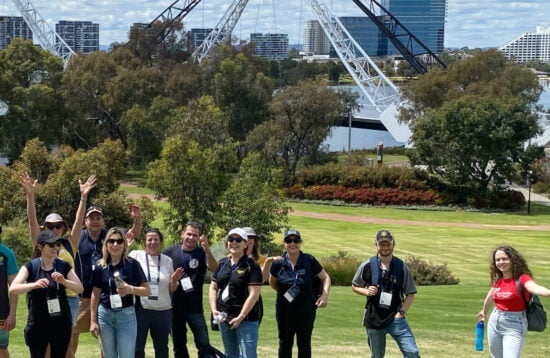 Fall in love with the historic East End of the city, uncover its remarkable stories and enjoy a leisurely walk with like-minded people on a lovely Saturday morning in Perth. Once the old gritty end of Perth, the east end has been revitalised into new precincts…

100% Private Hosted Tour Choose tour own adventure for your group of friends, family or colleagues or let us create a bespoke itinerary to satisfy your needs. Our team of experienced professional guides know and understand Perth better than anyone… 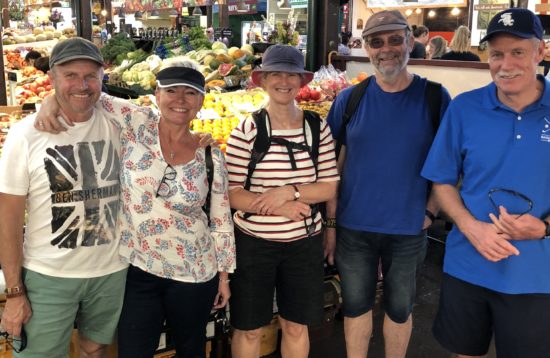 Private Hosted Tour. Choose your own adventure. Explore Fremantle and Perth during your shore time with a fun and professional local guide. 100% customisable. Fremantle is a diverse seaside town that sits at the mouth of the Swan River and…

Perth is a thriving cosmopolitan city of two million people that sits on the coast of Western Australia and acts as a gateway to the rest of the state. The city is a contrast of laid-back Californian paired with European cool, with a strong mining sector underpinning its economy.

Here, you can find well-dressed business people feasting on fresh seafood at world-class restaurants, while baristas pump out show stopping coffees down grungy lanes. It is a city of natural beauty where you can still see kangaroos and dolphins in close proximity to the Central Business District, with world famous beaches just 30 minutes down the road

A resident of Perth is known as a “Perthite” and they hail from all corners of the globe. This is reflected in the culture, world-class cuisine and faces of the people you will see on your visit to what is arguably the most diverse city in Australia. The city centre, which is very walkable, is currently undergoing a generational change in the way of cultural growth, public works and an attitude change by residents who now take more pride in their home town.

Perth was settled back in 1829 when a small band of British settlers hit land at the mouth of the Swan River – the first boats into this British experiment that became known as the Swan River Colony. The primary purpose of this colony was to make sure the French did not claim the area. There were just under 2,000 new arrivals to this strange land and they suffered many hardships right from the outset – including a lack of fresh water, heat and sandy soils incompatible for growing food. 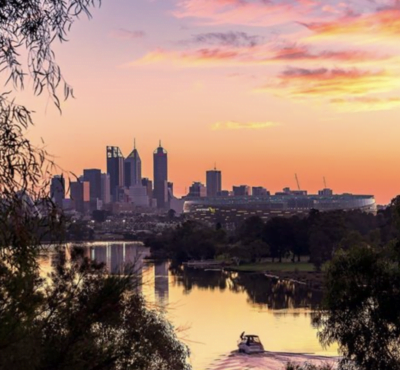 The land they arrived on is Whadjuk Noongar land, occupied by Aboriginal Australians for tens of thousands of years. The City of Perth was established on Whadjuk Noongar land by the British Crown with no agreement from the traditional custodians, which caused ongoing conflict for generations. There is no hard evidence as to the population of Noongar in the Perth region at this time, as not all Aboriginal Australians were not included in Census counts until 1967.

Fast forward to today and metropolitan Perth stretches north/south along the Indian Ocean coastline and the love of water has seen it stretch to a length longer than metropolitan Los Angeles. Inland, and visible from the shoreline, are the beautiful and often under-appreciated, Perth Hills. These hills were once taller than the Himalayas, however as Western Australia is gynomorphically some of the oldest land on the planet, erosion over the Ice Ages has pushed them down to a low, but fertile, range of hills stretching all the way to Albany on the south west coast, some 450km away. 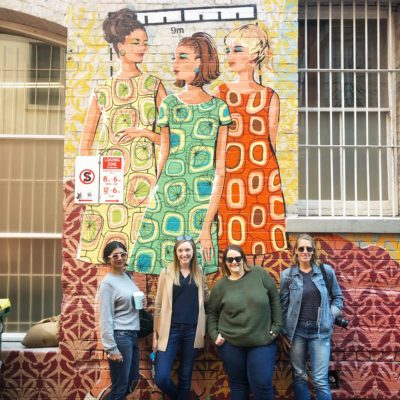 Popular precincts in Perth are:

Northbridge, roughly 24 blocks: bounded by Roe St and Newcastle St, contains all the cuisines of the world from contemporary Australian to Burmese, Japanese, Indian, Thai and almost anything you can think of. Chinese food is available seven days a week until 5am behind the old China Town gates, however modern-day China Town is at the top end of William Street. Mount Lawley, Highgate, North Perth and Victoria Park also have a high street feel and are worth visiting.

Perth weather is referred to as Mediterranean, however this is not truly accurate. While Perth works on traditional western seasons, in reality, there are 6 distinctly different seasons, each 2 months long. These are known as the Noongar seasons and they make themselves visible by the behaviour of mother nature.