« Back to all articles

Correcting some mistruths about Perth 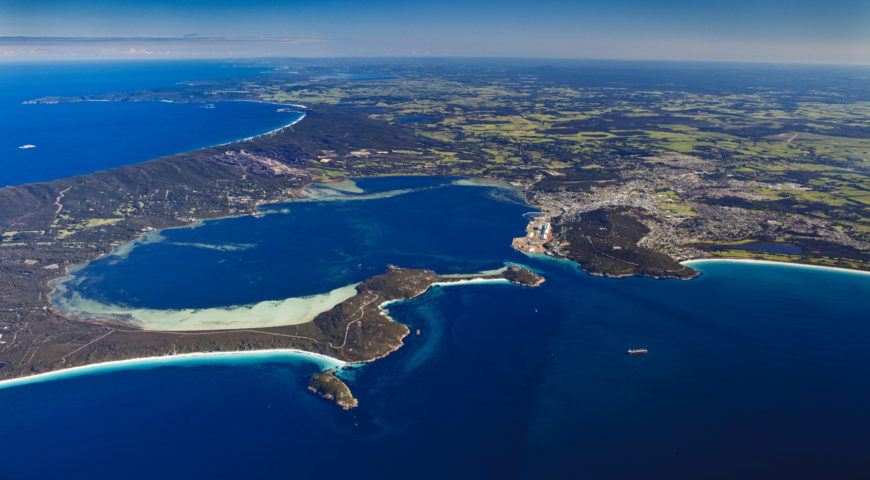 There are many different ways to justify a ‘fact’. You can vary the criteria to fit your argument, but the fact of the matter is, Honolulu is the most isolated. Pick up a map and look. It is in the middle of an ocean. Sorry, Lonely Planet.

2 – Fremantle is older than Perth.
Sorry, not true.

In 1829, a bunch of British hit land at the mouth of the Swan River. They were to settle the “Swan River Colony”. The primary purpose of this colony was to make sure the French did not claim the area. There were about 400 people on the first 2 ships. One was captained by the Officer in Charge, James Stirling, one by Charles Fremantle (pictured below).

Captain Fremantle arrived first, due to some better winds. He anchored off the coast and quite boldly claimed the entire landmass of Australia, westward of Longitude 129o E (WA/SA/NT border) – in the name of His Majesty the King. It was named the ‘Swan River Colony’. Captain Stirling arrived a month later.

Purely from a strategic standpoint, you do not put a city on a coastline, as it is too easy to invade. You go up the river and find land you can defend. Stirling knew this and never intended on placing a capital city on the coast. That said, he knew that there would inevitably be a town at the mouth of the river to serve as a port, but at this point though, there is no town. Stirling said that in time it would be named in honour of Charles Fremantle, but the capital was to be proclaimed upriver. 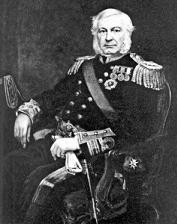 So off he went, up the river and proclaimed the City of Perth officially on 12 August 1829 – to coincide with then King George IV’s birthday.
Captain Fremantle’s involvement in the early Swan River colony was honoured upon his departure on 25 August 1829. Stirling naming the port settlement at the mouth of the Swan River, “Fremantle”. Fremantle, which is a suburb, does not exist without the city, Perth.

It should be noted that Charles Fremantle hated the area and after he left, would tell anyone that listened to not go there and that it was the worst place on earth. He then had a posting in Sri Lanka (Ceylon), then explored a site called Kowloon, where he recommended the British form a port. We now know this as Hong Kong. I think he would have preferred his name attached to grandeur and wealth of Hong Kong (not suggesting he was an opium fiend).

3 – Albany is the oldest town in Western Australia.
Sorry – again, not true.

As mentioned above, the British established Perth in 1829 to keep the pesky French away. Before this happened, they sent a small group of settlers and convicts to a site in a spectacular harbour that the world was already aware of (King George Sound). Whalers etc had been in and out of this safe place for a long time before any settlements. 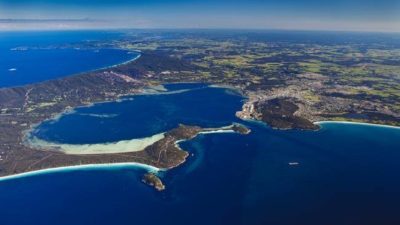 When it was decided that the Swan River would be the site of the city, the British sent off a small contingency to grab “dibs” on the west coast. In 1826, they set up a tiny outpost on the most widely known part of the coastline and named it Frederick Town. This town was an outpost of New South Wales. There was no Western Australia at this time.

Essentially, Frederick Town was there so that if any French would arrive in the meantime, they could be told to bugger off, this whole coastline was British.

Western Australia was founded in 1829. Frederick Town was transferred to the control of the Swan River Colony in 1831 renamed Albany in 1832.

For all rights, and from a pretty much every sensible decision-making perspective, this harbour should have been the site of the capital. It could be argued the only harbour on the continent better is Sydney Harbour. The only real reason that Albany was not settled as the capital was that there had been some convicts there, and therefore, the site was “tainted”. It was declared that Perth shall “have no taint of convictism”. This did not last, as convicts arrived soon after. The isolation of the place meant it was hard to attract free settlers.

While all this was going on, there was a population of Noongar looking on. We can only imagine what they were thinking.