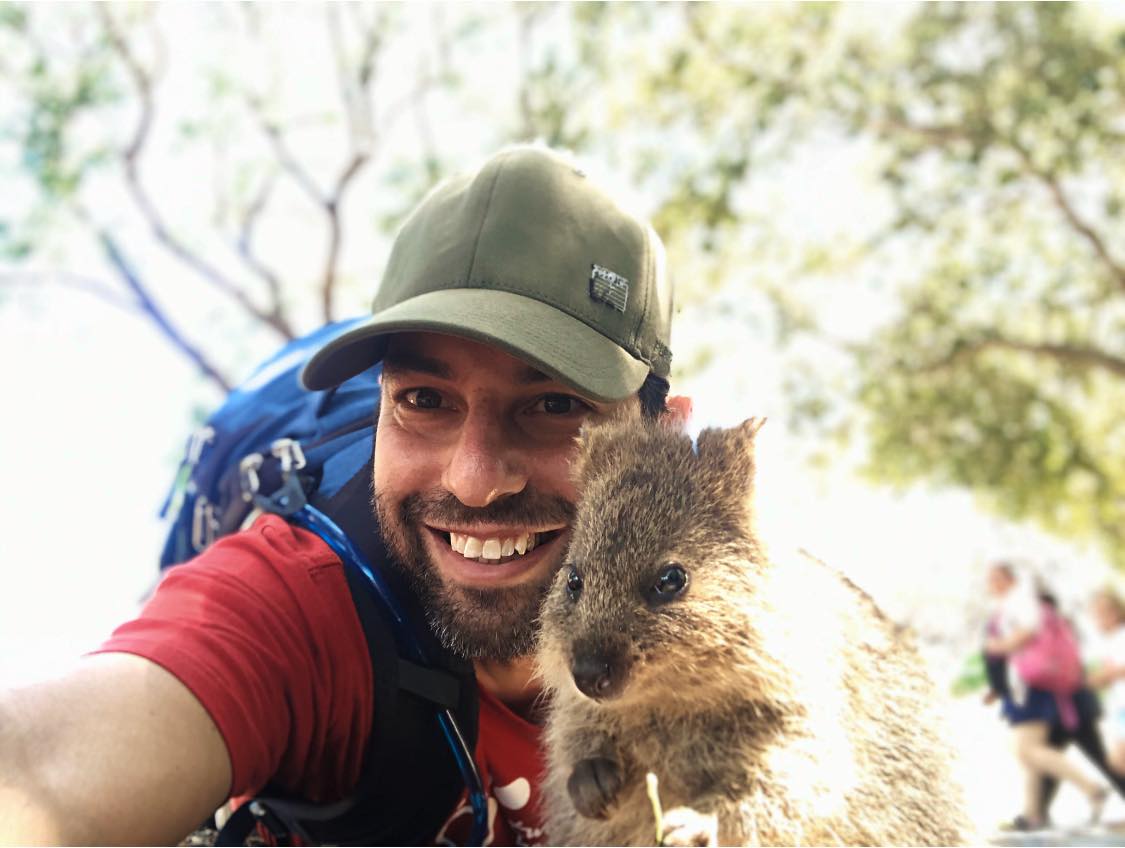 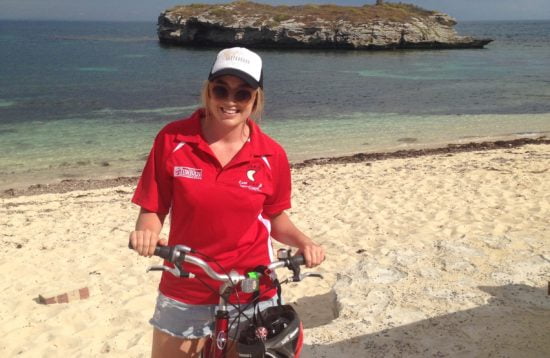 Whether you have been to Rottnest every year since you were a kid, or are visiting for the first time, Two Feet’s Rottnest Bike Tour will provide a guaranteed enjoyable 2.5 hr expose’ of Western Australia’s world-famous site of cultural… 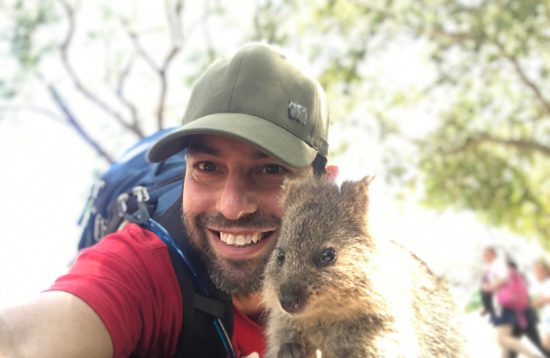 Meet your host at your pre-determined departure location (Barrack St Jetty, Perth or B-Shed, Fremantle) who will have your ferry tickets and coffee ready to go. Board and enjoy the 30 min crossing. Once you arrive in Thompson Bay, exhale,… 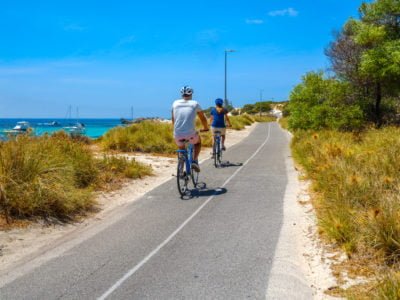 Wadjemup is the original name given to the island by the Noongar people. It translates to “land across the water where the spirits go” and is a crucial element  to the afterlife story for the traditional owners.

In the mid 1600’s, Dutchman, Willem de Vlamingh landed on what he said was “paradise on earth”.  Vlamingh, was correct about Rottnest being some kind of paradise, however his animal identification skills were subpar, yet all the while crucial, in naming Rottnest Island. He noted a distinct presence of rats and termed it “Rattenest”. Vlamingh was referring to the endearing and furry smiled Quokka population, often described as “one of the happiest animals on Earth”.  Since the rise of social media, the charming creatures have become a viral sensation, often seen posing next to celebrities like Roger Federer and Chris Hemsworth. 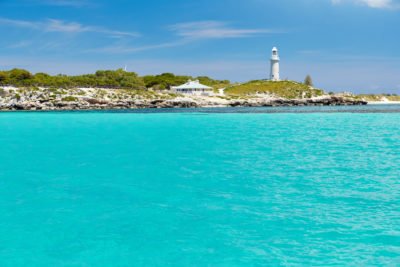 Rottnest speaks to the adventure seekers, the sun worshippers, and those who delight over  expanses of nature. There are few places more conducive to snorkelling than Rottnest, so whip out the goggles, slide into some flippers and wade into the inviting Indian Ocean. And discover some of the135 tropical fish species that thrive thanks to the warm Leeuwin Current. With over 20 bays angling out to every coordinate, visitors do not need to pack up their beach bags and head back to Perth when the Southerly wind begins to blow. Instead, a trip to the beaches on the Northern side of the island, such as Parakeet or Geordie Bay, should offer calm and sheltered conditions.

Sustainability has been a long-term commitment for Rottnest. Each and every visitor contributes to the continuous conservation through a small island admission fee of $19 AUD. Desalination plants at Longreach bay filter and produce the drinking water to service the entire settlement, an incredible achievement in self-sufficiency and as such, visitors are urged to be mindful in their water usage. Sustainable energy is generated through wind turbines, allowing renewable energy to consistently fuel operations. The lack of cars on Rottnest Island also plays a part in preserving the pristine environment as well as encouraging visitors to embrace the active Australian lifestyle by exploring on foot or by bike.

The island has a sad chapter in its history. From 1838 to 1904, approximately 4000 aboriginal men and boys were sent to the island, some from remote parts of Western Australia, bound in chains. It is believed that more than 370 of the prisoner died and were buried in unmarked graves behind the prison. This site is finally being recognised after generations of neglect, with a goal of reconciliation. 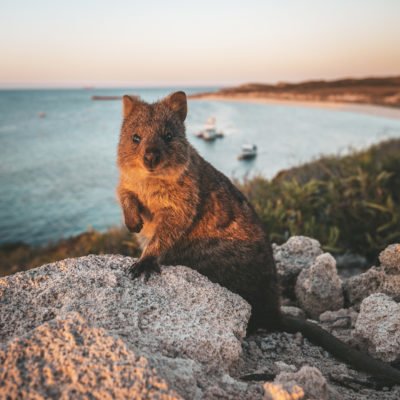 With so much to explore, and so many different experiences that visitors can have on the island, immersing yourself in Rottnest culture, is completely what you make of it.

No trip is complete until you have dropped in at the famous Rottnest Bakery and delved into a pie or sausage roll. Lastly, visit one of the islands watering holes including Pinky’s Beach Club or Hotel Rottnest, affectionately known to locals as The Quokka Arms.  Grab yourself a drink and admire the beauty of our sun rolling down for another day.